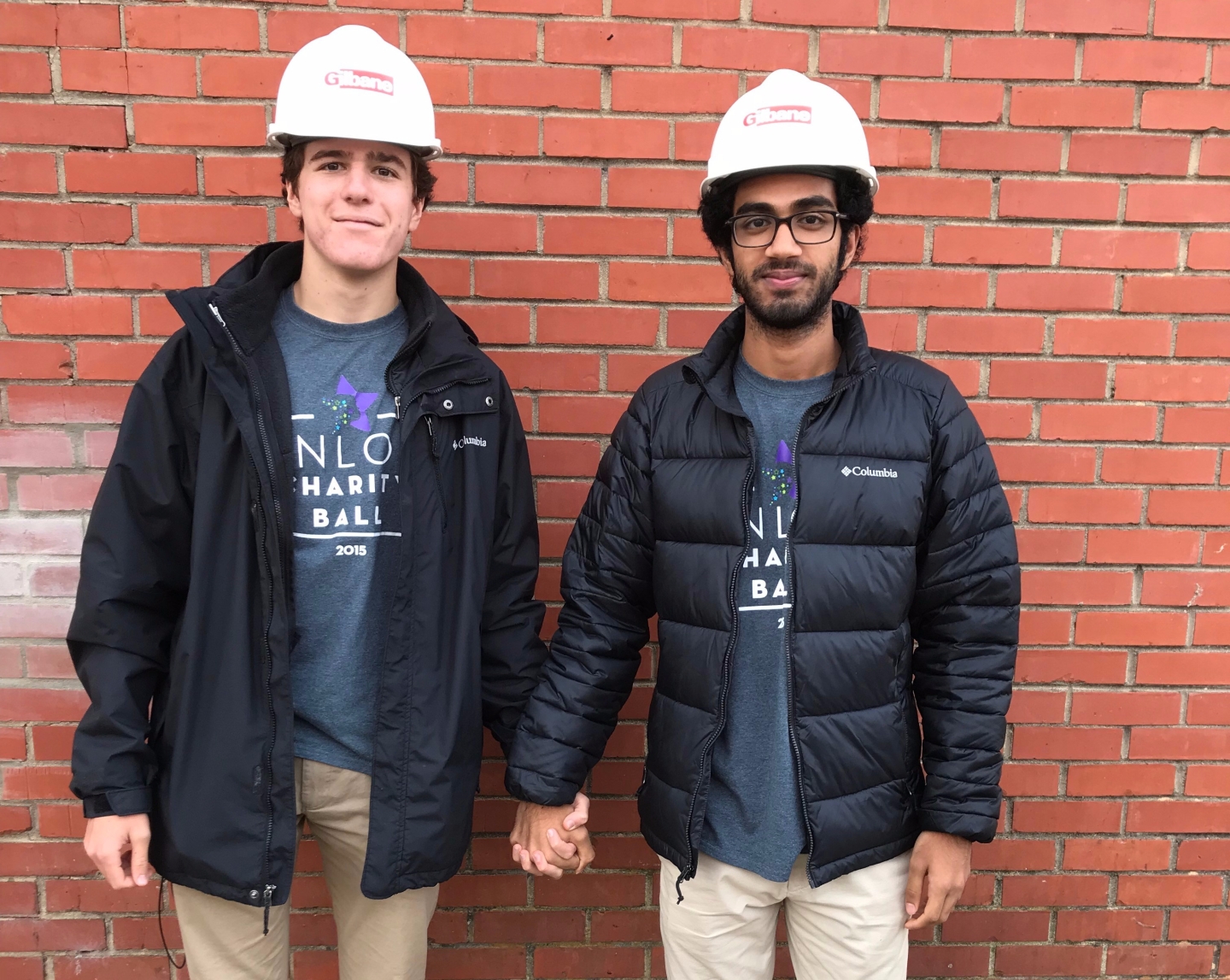 I wasn’t born to Indian parents, but I do have an Indian brother. His name is Akul Narang, and without running, I would have gone through all of high school without him.

The first time I saw Akul at a Cross Country (XC) practice I was a fourteen year old freshman, and visibly furious.

“Why the hell is Akul running cross country,” I asked my friend Noah.
“I don’t know, seems pretty weird,” he responded.

Akul and I weren’t always friends. Throughout most of middle school, I actually actively avoided him. To my highly sophisticated 13 year-old self, he was a weird dude. He did weird things too – like play the viola and memorize scenes out of Harry Potter. So when I saw him that first day, I showed little restraint in my annoyance. 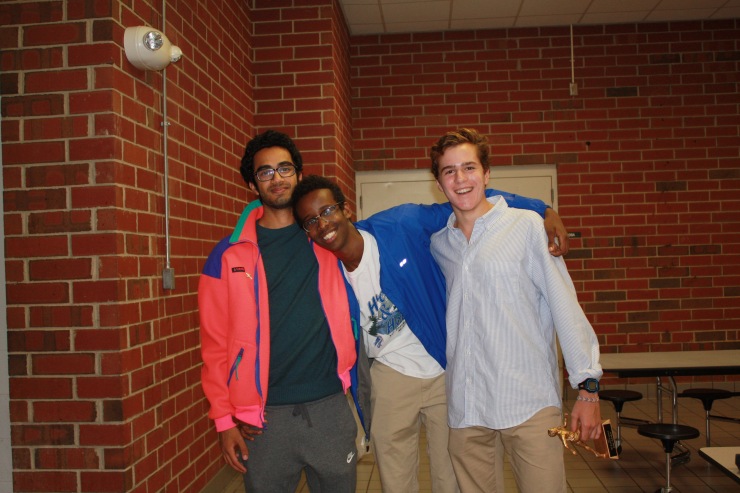 As chance might have it, we both ended up running for Enloe and eventually winning spots on Student Council. After every Student Council meeting, we were forced to walk down to to the track for practice by ourselves, at a brisk pace, and completely silent.

Eventually, we began to make the lively small talk only teenage boys know how to make.

There’s something about doing mile repeats on a humid August afternoon that makes you closer with someone. And as the season progressed, as weird as it may sound, I started to enjoy those little talks walking back from Student Council.

Over the years, summer mile repeats got quicker, the Saturday morning runs longer, and the conversations deeper. XC changed to winter track, winter track to spring track, and spring track to summer training. We grew up. Now, the walk back from Student Council is more ritual than annoyance. I’ve become Student Body President, Akul Vice President of Finance; and it is no coincidence that the other three members of our executive team all run cross country on the girls side. 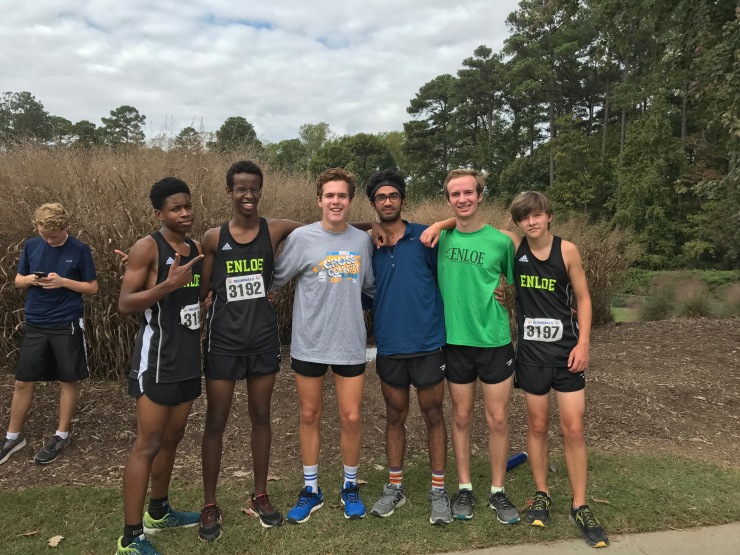 We now lead Enloe Charity Ball, an entirely student-led philanthropic group that raises funds and awareness for local non-profits. Over the 3 years we’ve been a part of Charity Ball’s leadership, we’ve raised north of $350,000. This year, we’ve chosen the Raleigh/Wake Partnership to End and Prevent Homelessness as our beneficiary with a goal of raising $150,000.00.

Running has turned me, Akul, and the other members of Charity Ball’s executive team into the leaders we are today. Running taught us that even when it’s 90 degrees with 85% humidity, those mile repeats aren’t going anywhere. That getting good sleep and hydration and stretching and eating right and finishing that last mile all matter-the little things add up. That you aren’t always competing against the guy next to you, but to be the best version of yourself.

The bonds I‘ve formed through running transcend the sport. I’ve found one of my best friends on the track, and I’m thankful for it everyday. Raising $150K for a deserving non profit is a challenge, but I’ve got a team of XC runners ready to go the distance, and there is no doubt in my mind we will succeed.

Learn more about the Enloe Charity Ball: https://charityball.webconnex.com/2017 + their partnership to end and prevent homelessness.

The Size Run is curated by Alex Warren and Brent Francese, co-owner’s at Runologie.